S-Tec System is a large company in South Korea, after separating from Samsung Group over 20 years of establishment and development so far the company has 17,000 employees with nearly 50 subsidiaries. nationwide. In addition to domestic development, S-Tec System constantly strives to develop its products to the world. In the early stages of 2007, S-Tec System entered Vietnam and soon built a brand in Vietnam. By mastering the technology of manufacturing fire protection equipment, especially clean air fire fighting system together with market experience in Vietnam, S-Tec System decided to invest in production in Vietnam and came into being. S-Tec vina company.

S-Tec Vina Co., Ltd. was established on December 31, 2018 in Dong Van IV Industrial Zone, Ha Nam province. With the leading advanced technology in Korea meeting the Vietnamese and international standards provided by S-Tec System (Korea), S-Tec Vina is proud to be a pioneer in the field of in the field of fire protection equipment, especially the first gas fire extinguishing system in Vietnam.
We hope S-Tec vina to contribute a small part in the development of the FPF sector in Vietnam.
Best regards! 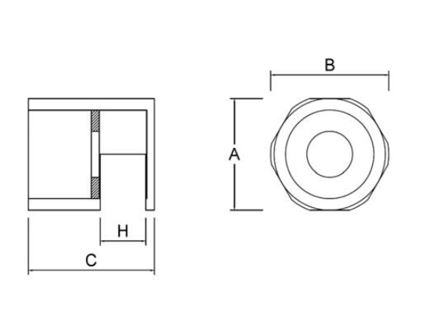 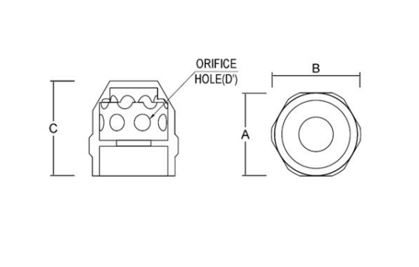 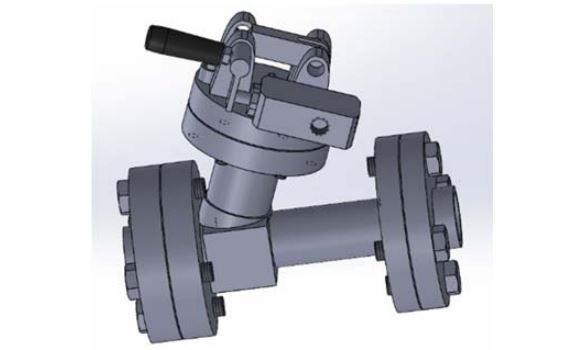 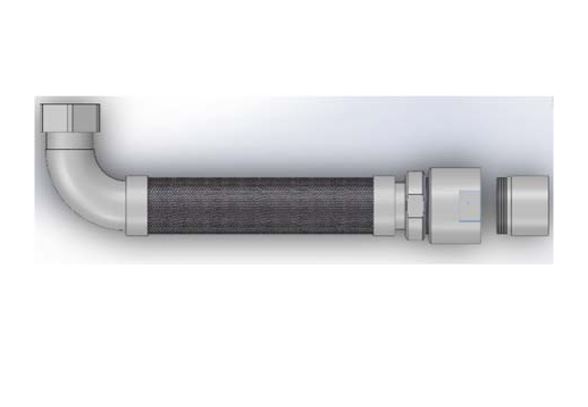 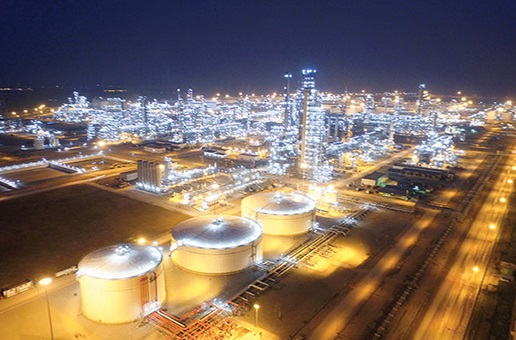 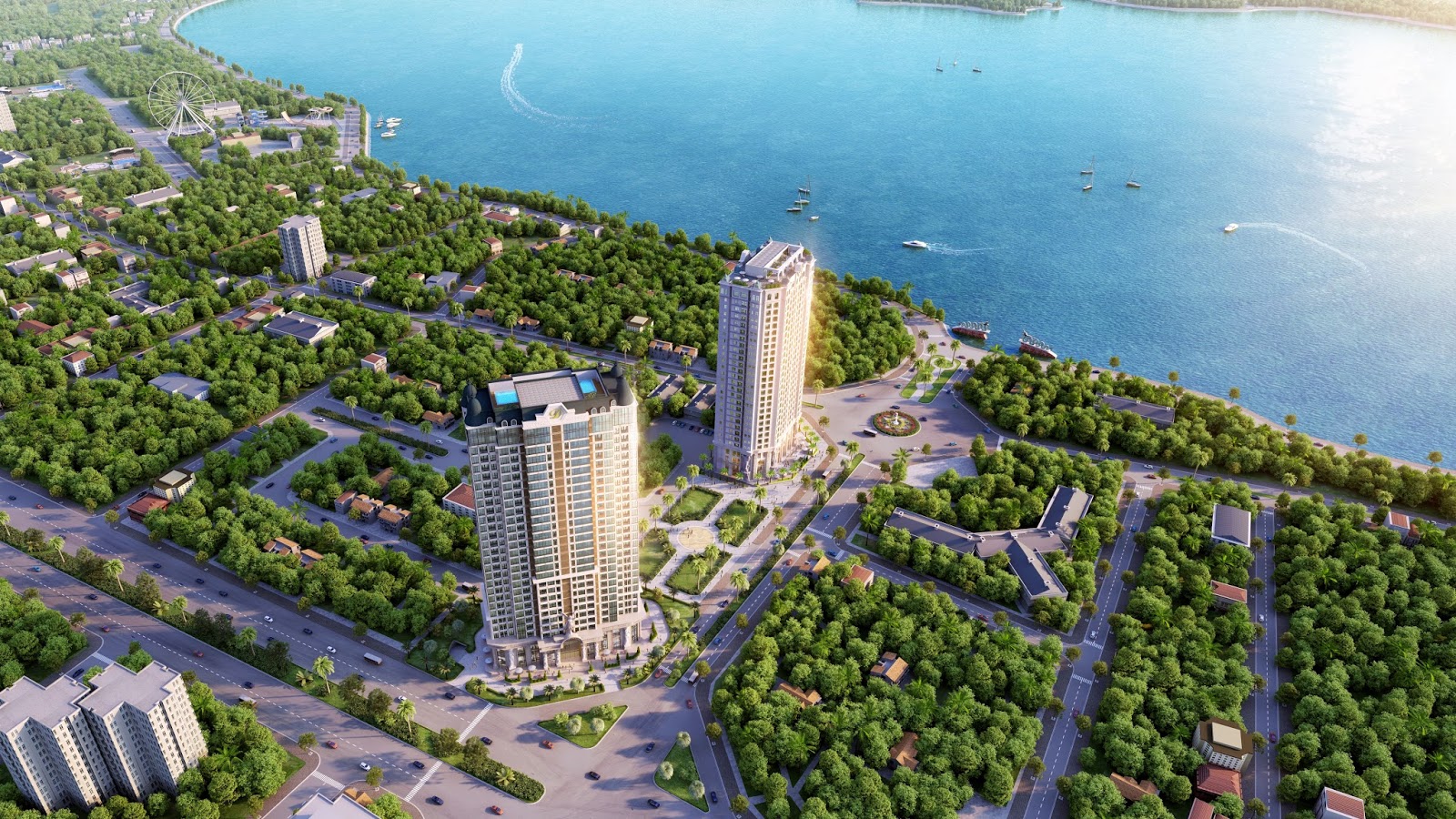 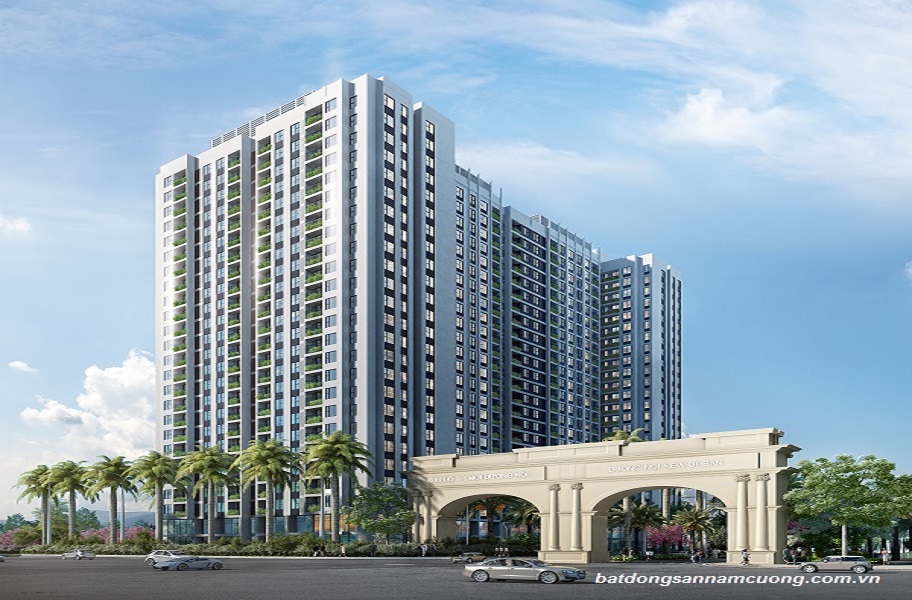 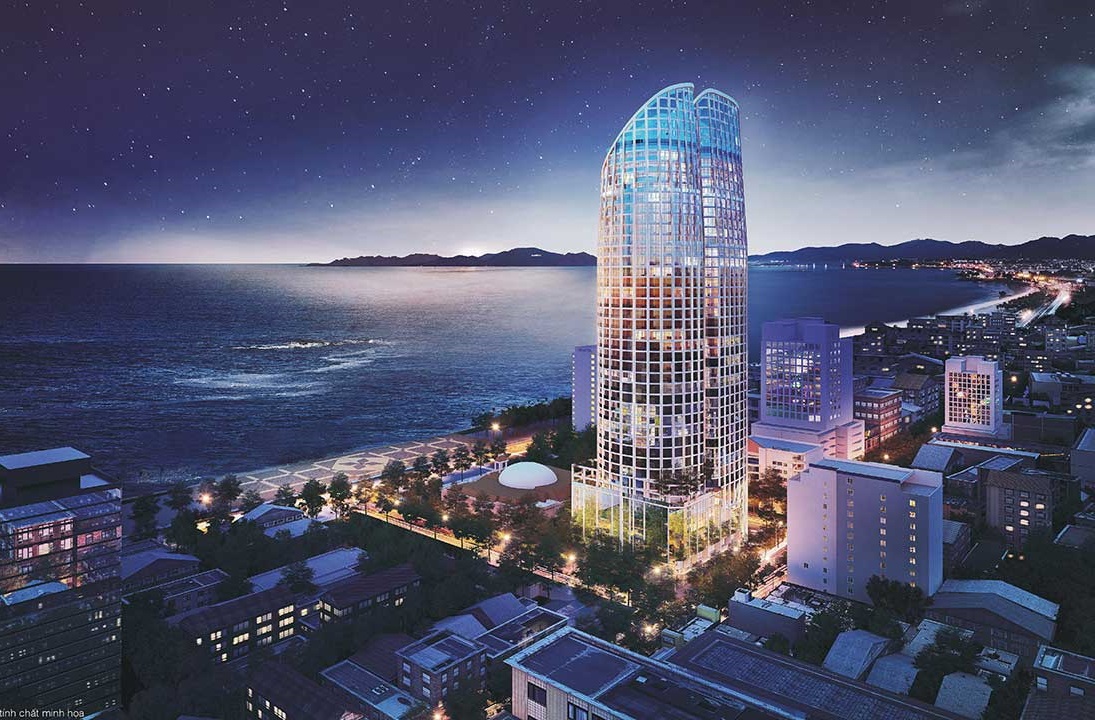